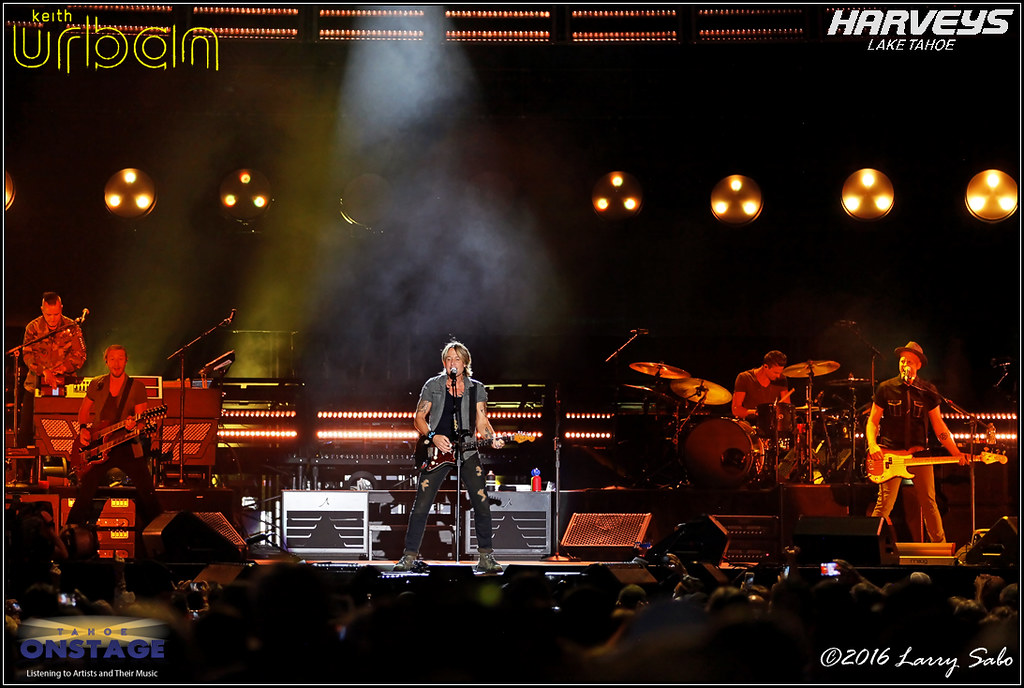 Keith Urban will play an encore for Lake Tahoe on Friday.

The country music star from another country, Australia, played before a sellout crowd Wednesday at the Lake Tahoe Outdoor Arena at Lake Tahoe. He returns Friday and tickets remain on sale. 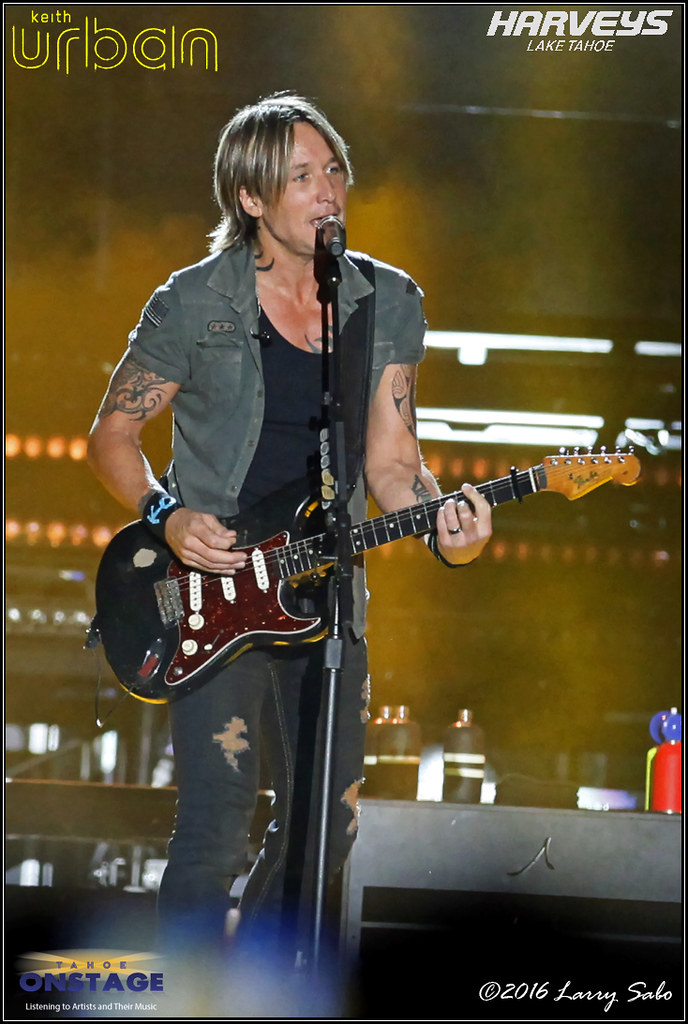 Ticket prices for the July 29 show are $69.50, $89.50 and $125.50 and can be purchased at Ticketmaster.com and APEConcerts.com. The RipCORD World Tour will appear at Harvey’s Outdoor Arena. Brett Eldredge, who has previously toured with Urban, and newcomer Maren Morris will open.

The tour has just five Western stops for the RipCORD World Tour. The Tahoe shows are sandwiched around one at Mountain View’s Shoreline Amphitheater July 28. Urban has the most elaborate stage of Tahoe’s summer series. After Wednesday night, it will all came down and be transported to Mountain View before it’s put back up again at Harveys for Friday’s show. Urban also plays the Los Angeles Staples Center on Oct. 20 and the Las Vegas T-Mobile Center on Oct. 21.

This year is the 13th “modern-day” season for the summer concert series, which began after Harveys and Harrah’s Lake Tahoe merged.

Urban, 48, has had 18 No. songs on Billboard’s country charts and is the winner of four Grammy Awards. This winter, the Country Music Hall of Fame and Museum in Nashville has an exhibit celebrating the career of  the Australian, who is married to actress Nicole Kidman, called “Keith Urban, so far …”

Urban also played an outdoor show at Harveys in 2004.

“RipCORD” will be Urban’s eighth studio album to be released in the United States. A couple of singles have already been released, “John Cougar, John Deere, John 3:16” last June and “Break on Me” in October.

The album will be the follow-up to Urban’s “Fuse,” his fourth No. 1 album, marking the first time in history that a male Country artist had debuted atop the all-genre charts in the U.S., Canada and Australia.

Brett Eldredge, 29, became nationally known in 2013 when he toured with Taylor Swift and released the album “Bring You Back,” which had three No. 1 singles. Maren Morris, 25, is a Dallas native who, like the other two artists, lives in Nashville. She has a hit single, “My Church.” 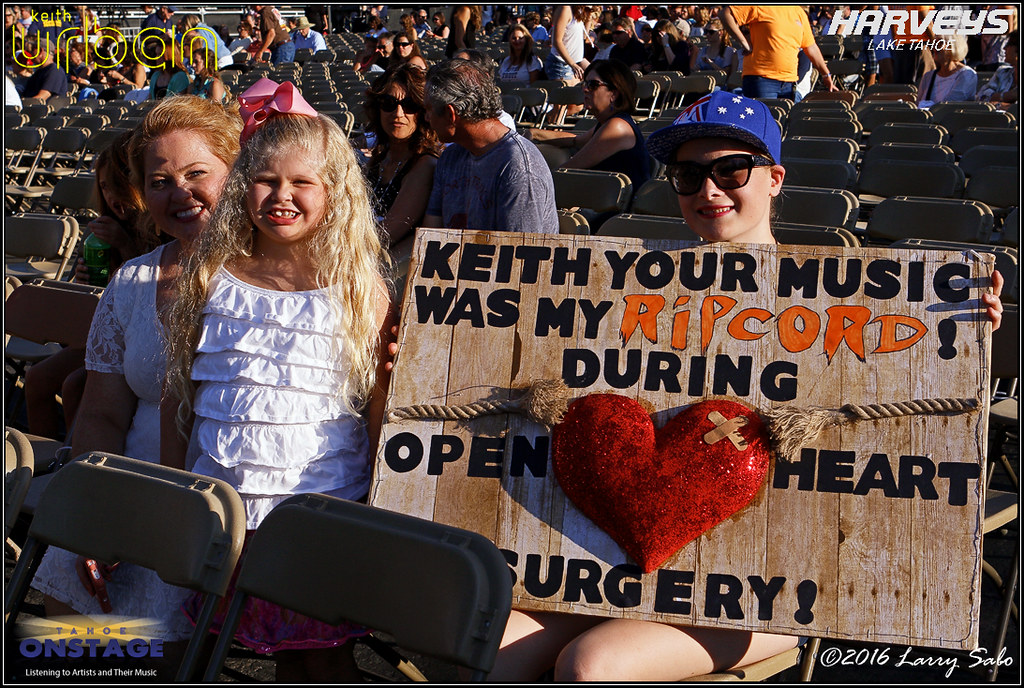 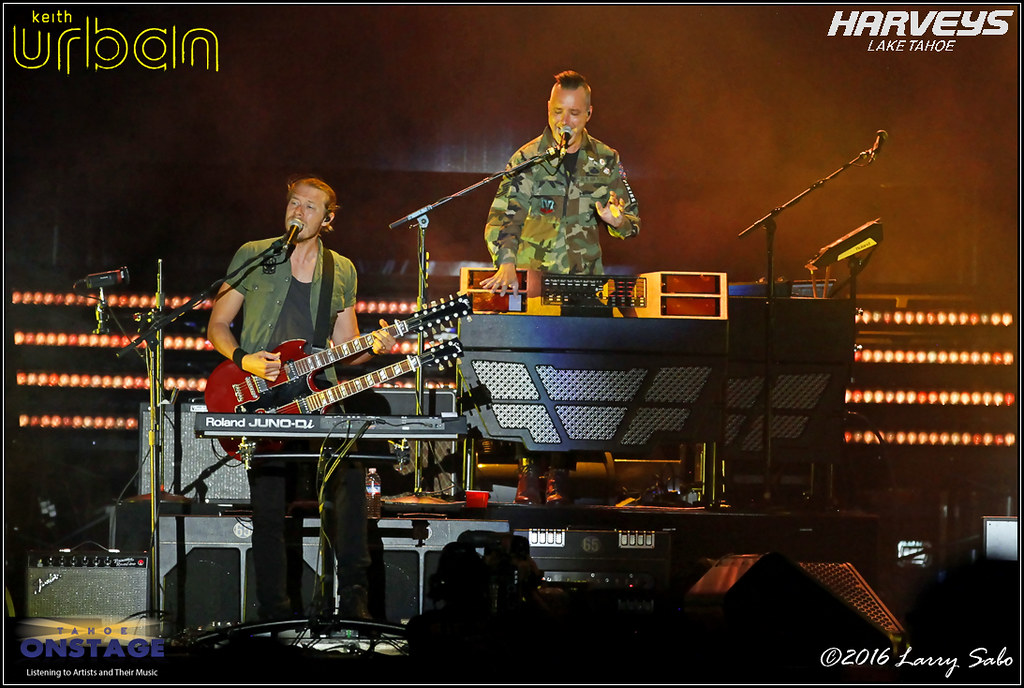 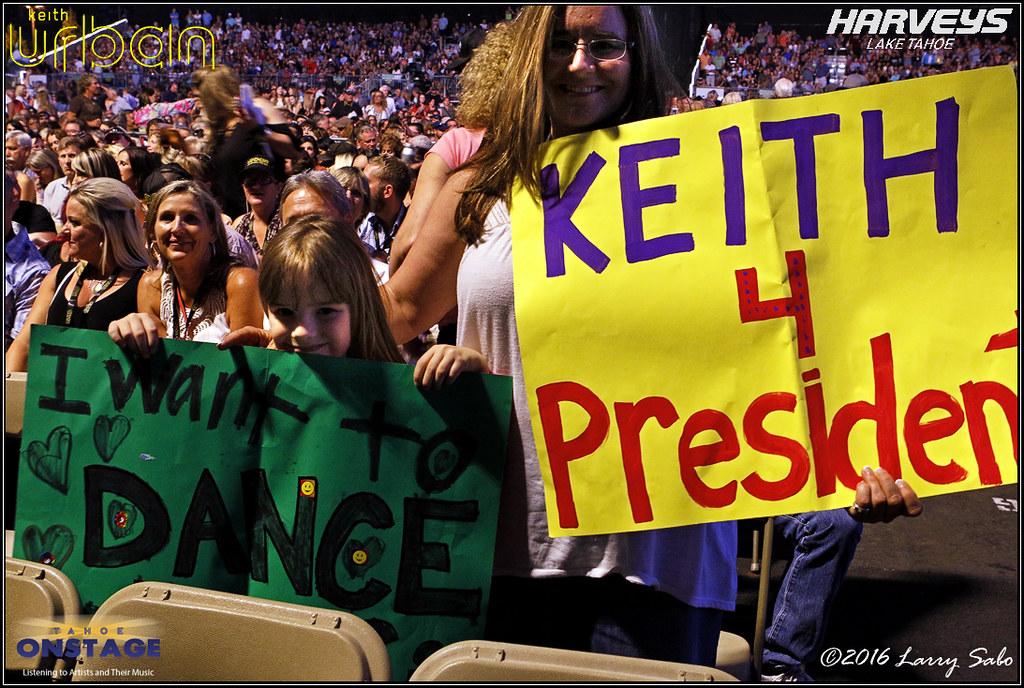